Judge Monique B. Clement is the Division A judge of the Third Judicial District which includes Lincoln and Union Parishes. She was elected unopposed on July 16, 2021.

Judge Clement is married to Keith J. Clement and has a 15 year old daughter, Madeline. She has 3 step-sons, 5 grandchildren and attends First Baptist Church in Ruston, LA. 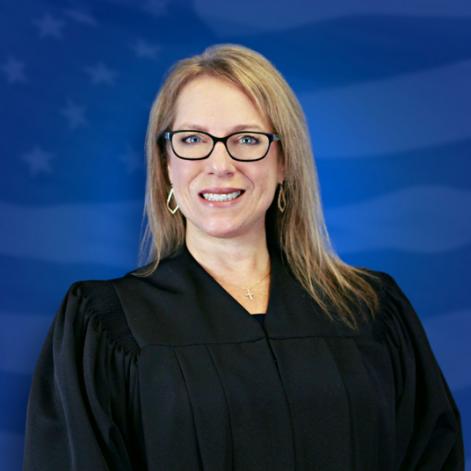