Judge Tommy Rogers is the Division B judge of the 3rd Judicial District in Louisiana. He was elected to this position in December of 2013. 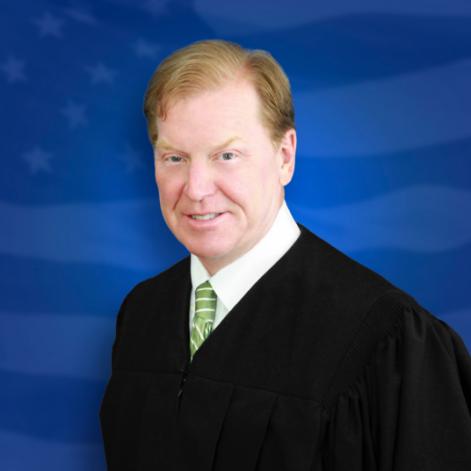